After months of negotiation, the Kirkwood Neighbors’ Organization on Oct. 10 voted to recommend approval of application to rezone 2161 Oakview Road from R-4 to PDH (Planned Development Housing).

“We would like everyone to know that after six months of working with this applicant and approximately three different representations, we have come up with an agreement.  It will be site-plan specific and includes thirteen conditions for this re-zone,” said KNO Zoning Committee member Susanne Blam. 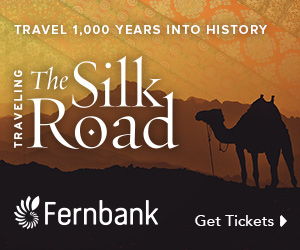 The site plan is to build five houses on three acres that include a stream with buffer zone.  Conditions include preservation of two mature water oaks, removal of kudzu without herbicides, and replanting of the stream with native plants.

“The maintenance of the stream will also be part of the HOA that is part of the [planned development]. We’ve really tried to think through all the steps,” said Blam.

An application to rezone 8 and 16 Clifton Road, at the corner of Clifton and Hosea Williams, from RG-2 to MR-3 was also given KNO’s recommendation.

“One of the nice things about going to an MR which is mixed residential zoning is that there are a whole lot of neighborhood amenities that go along with it,” said Blam.  “Those include wider sidewalks, landscape planting areas, bike racks and those type of things.”

The rezoning request would allow the addition of seven units on one side and eight units on the other for a total of 15. The owner also requested a variance for 20 parking spaces instead of 26.

“The real purpose is to create an attractive new building that’s going to front Hosea Williams Boulevard, while at the same time preserving the existing affordable apartment units which currently run for less than $1,000 a month for the two bedroom town houses,” said owner John VanVlack. 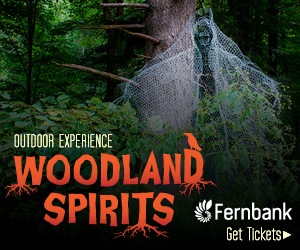 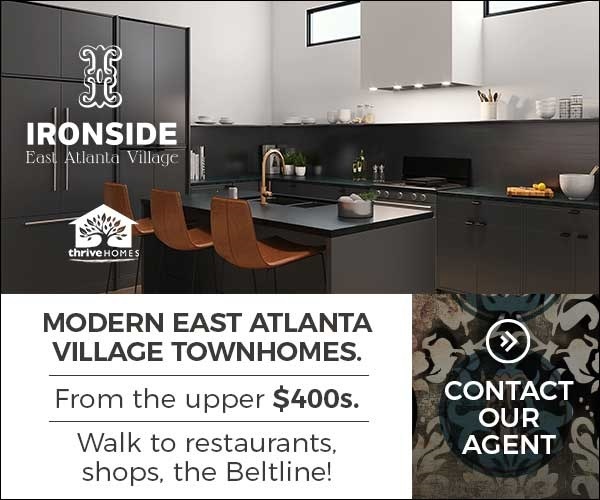 In other business a permit to hold a festival, parade, and to sell beer was approved for Lanta Gras, a Mardi Gras celebration in its fifth year. Lanta Gras will be held in January 2020.

Todd Gleaton and Tamara Graham from the city’s Office of Watershed Protection presented a design for a stormwater project that will include Hallman, Sanders, and Warren Streets. The project is part of the City of Atlanta’s green infrastructure strategic plan that will replace existing “gray” infrastructure as it ages out of usefulness. The estimated start of the project is summer 2020 with a six-month duration.

Kirkwood Neighbors’ Organization will be holding elections for new board members in November.

Current board members are President Stan Sugarman, Vice President Megan Owens, Treasurer Bill Dewalt, and Secretary Carl Holt.  Sugarman will not be seeking re-election.  KNO members who have attended at least four regular meetings in the past twelve months are eligible to run for a board position.